Jeddah, Saudi Arabia (12 November): 16-year-old Chiara Noja claimed her maiden victory on the Ladies European Tour at the Aramco Team Series Jeddah following a sensational play-off against Noja’s childhood idol, Charley Hull. The Dubai-based high school senior matched the tournament low of 65 in the final round at Royal Greens Golf & Country Club to secure her place in the play-off while Hull produced four birdies in her last six holes to tie with Noja on 13-under-par in regular play.

Despite the pressure on the young schoolgirl, Noja played picture-perfect golf for unfaltering back-to-back birdies in the play-off, enough to secure the victory and the $75,000 first prize. Following an invitation from the tournament organisers, Noja took a break from her mock GCSE’s to play and joked earlier in the week that “the goal is to win this week so I don’t need school anymore” after accidentally bringing the wrong books to study in Jeddah. After the goal came to fruition, Noja said: “I don’t think it’s sunk in quite yet. I think the happiness will come later this evening. Before we went out, my Dad showed Charley a picture of me with her as a 10-year-old. It’s like a full circle, it’s a blessing.

“I’ve worked hard over a lot of years now to be able to not back out of shots and commit to everything that I do and not be afraid to fail.” “I have no clue what the plan is next.” Noja added “I can’t even begin to fathom it, I’m just going to try and relax tonight. Maybe have a burger and sleep, probably the best night sleep I’m ever going to get and see how I feel.” Nicole Garcia also pleased the crowd on 18 with an eagle from off the green to secure sole posession third place. She had a lot to celebrate this week as she led her team to victory here in Jeddah, her second team championship win as captain. For the first time on the Aramco Team Series both the individual and team competitions were decided in play-offs with Team Garcia – Nicole Garcia, Cassandra Alexander, Tereza Melecka, and amateur Sonia Bayahya – claiming victory with a birdie in the first play-off hole against Team Wolf. Garcia nominated teammate Alexander to take on the play-off against Christine Wolf, who was teamed up with Laura Beveridge, Alexandra Swayne, and Saudi-female Raghdah Alessawi, who was the teams amateur.

Team Captain Nicole Garcia, who’s now captained her team to victory twice, commented after the win: “Cassandra and I have known each other for a long time and we’d spoken before we even knew we were in the play-off that she was in, so it was already decided yesterday.” After hitting the winning shots down 18, Alexandra said: “It was a bit nerve-wracking but I kind of knew what I was going to have in from previous rounds so I went to the range and hit a couple of that shot beforehand. I hit a 7-iron, and it was enough to get the job done.” Amateur Sonia Bayahya played a significant part in her team reaching the play-off today and added to their comments, “It’s a really good experience. Really the playoff victory was so good. I really felt part of the team, the girls were so sweet with me – thanks to them and thanks to all of Aramco Team Series.” Jeddah marks the end of the 2022 Aramco Team Series following events in Bangkok, London, Sotogrande, and New York. 2022 marks the second year of the $1 million team tournaments on the Ladies European Tour schedule.

To find out more, visit aramcoteamseries.com or follow the event on social media @aramco_series. 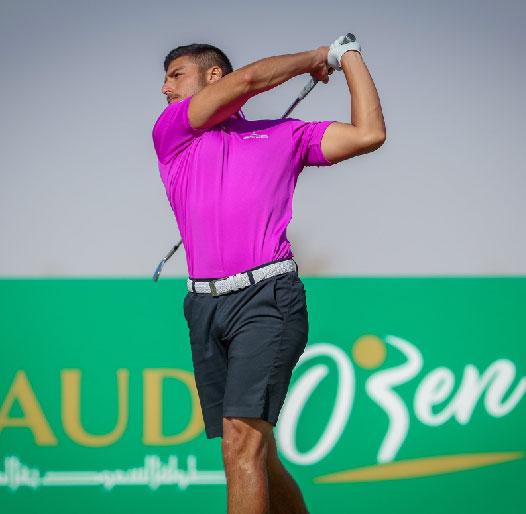 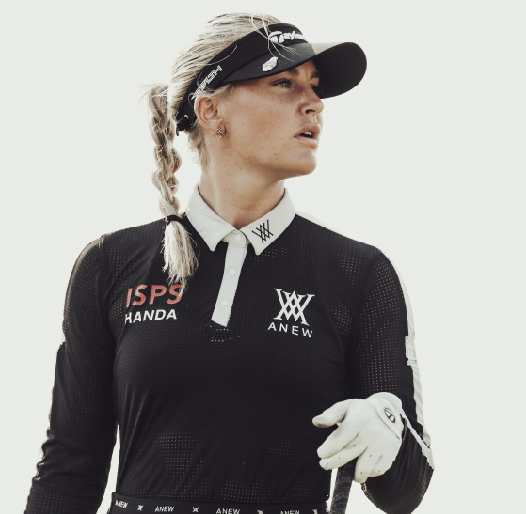 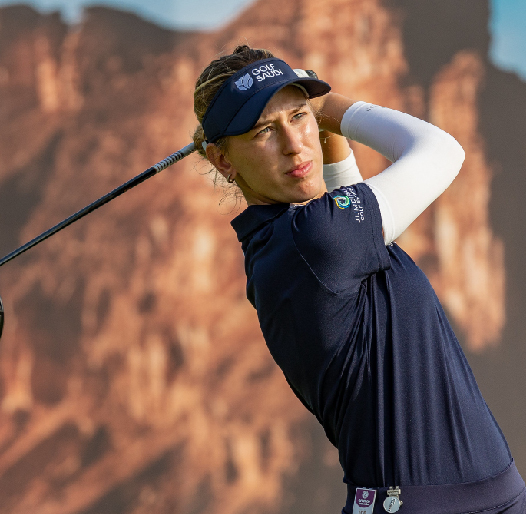 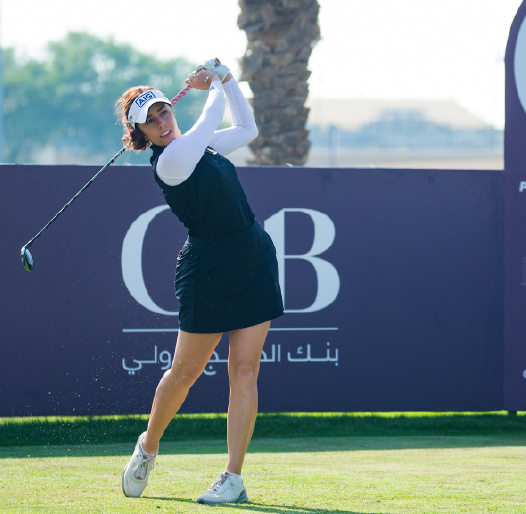 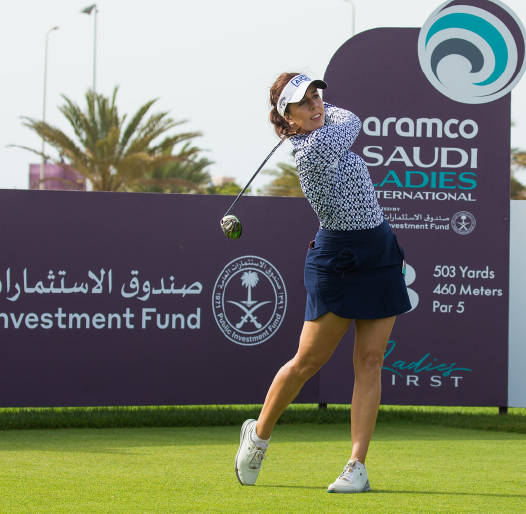 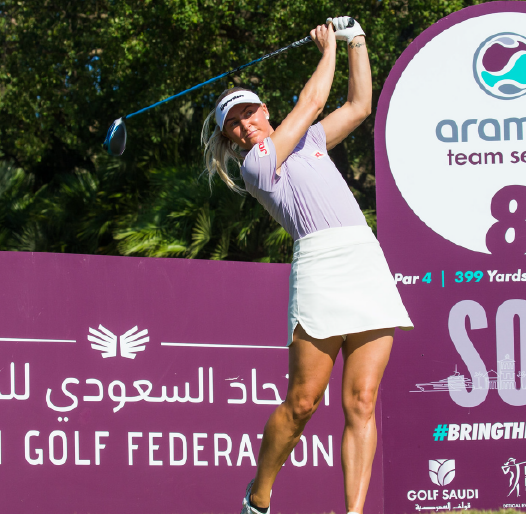 Jeddah, (July 27): The Aramco Team Series returns to Jeddah in November and t...